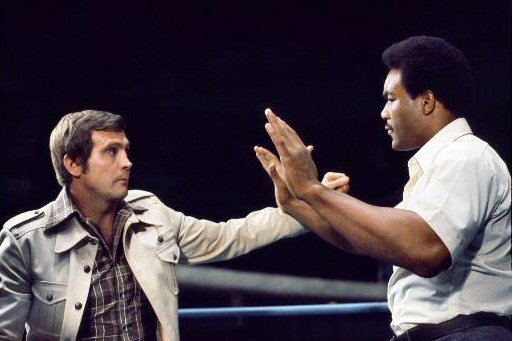 Synopsis: A duplicate of Steve attempts to steal secret information that will be sold to enemy governments.

John and co-host, artist Jerry Lange, are joined by the Wonderful Bill Flynn of Geek Radio Daily as they discuss how shady an organization is the OSI that they recruit Marcus so mysteriously while having such poor security that John Dine is able to steal top secret material with ease.