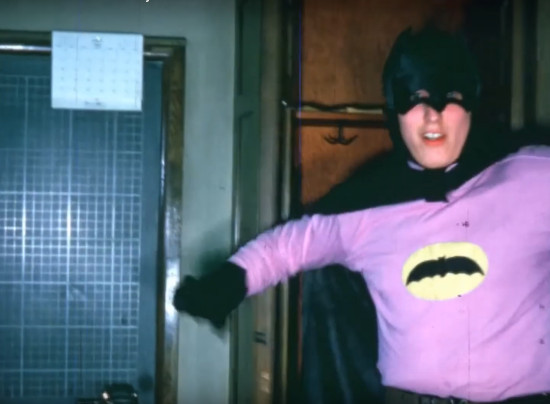 Breaking bat-news! The earliest-known Batman ’66 fan film has been revealed! It was made by students at Washburn High School in Minneapolis, Minnesota, in the spring of 1966. As Batmania raged nationally, these kids decided to celebrate their school by making a Batman film in and around their school, with the cooperation of the school, including screen appearances by the principal, Carl W. Anderson, and two teachers! In this episode, we meet collector Mitchell Kaba, who found the film on Goodwill’s auction site and was able to track down many of the students involved in the film - including John Powers, who also joins us. We discuss how the film was made, where it’s been all these years, and the historical significance.

ALSO: “Holy Deja Vu” takes us to Dallas, Colie Brice rocks out with “Batman Blues in G Major", and your response to episode 143’s talk with Jeff Bond blows us away!