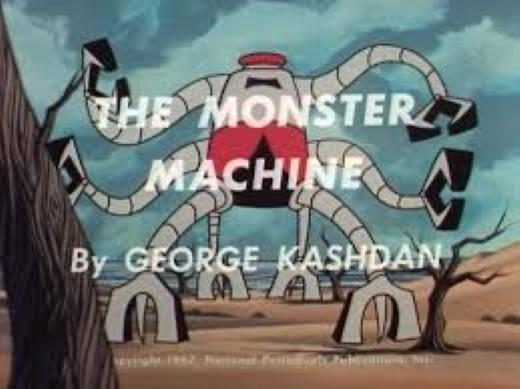 A monster from the stars attacks and the Teen Titans are called in to repel it.  But it turns out there are more than one mechanical monster and they're all being guided by a super computer.

We'll be back shortly with our Super Friends review of "The Fabulous Frerps".