On this episode, Sean and Greg are in geosynchronous orbit 22,300 miles above the earth as they talk about the satellite era of the Justice League of America!

Special guest David Gallaher, writer of The Only Living Boy and co-host of For the Love of Comics, joins us to discuss issues 7-8 of Squadron Supreme, where we discuss the cracks in Utopia, the greatness of Jackson Guice, and witness some hot Hyperion on Hyperion action! 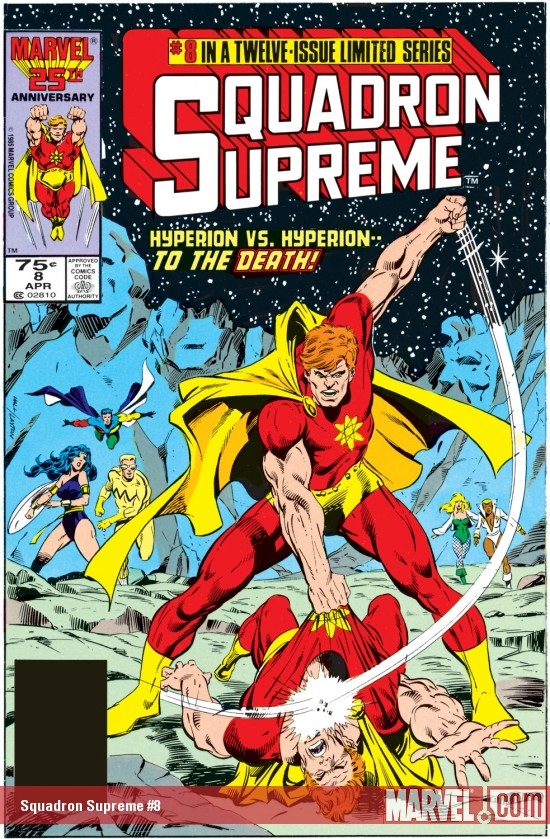