On this episode, Sean and Greg are in geosynchronous orbit 22,300 miles above the earth as they talk about the satellite era of the Justice League of America!

In this second episode, Greg and Sean are joined by the Irredeemable Shagg from the Fire and Water Network to review issues 2 and 3 of The Squadron Supreme. Join them as they discuss the sins we forgive in our heroes, what our home states would be named after in the Squad Universe, and why Nuke is the worst. 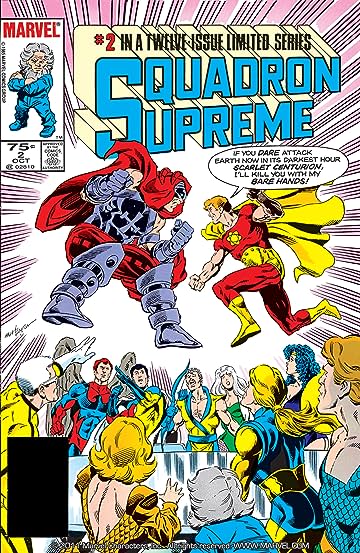