As we prepare for the 2022 Field of Dreams Game, Ed Kasputis interviews Paul Francis Sullivan from Locked on MLB Podcast about the upcoming game and what happened at this year’s MLB trade deadline. Lastly we remember and honor the legacy of baseball’s greatest play by play announcer, Vin Scully.

Greatest Baseball Sportscaster of All Time Our PhD Committee honors Vin Scully (1927 – 2022) as the greatest baseball sportscaster of all time. Ed, Farley and Mark then explore the life of Scully and listen to some of his greatest clips.  Ed then interviews Dodger faithful and English Professor, Frank Ardolino about Scully.  We then […]

Will the Cards catch the Brewers and or is a 2nd place finish in the NL Central inevitable? Ed Kasputis interviews Josey Curtis from vivaelbirdos.com about this year’s Cardinals.

Kris Bryant is back. Can the Rockies make a run? Ed Kasputis interviews baseball author, John Vampatella about many things baseball.

On September 18, 2010, Ed Kasputis got his Baseball PhD by visiting his 30th Major League Ballpark – Target Field. Our PhD Committee examines Ed about his 40 year journey though the baseball world and life. With the best record in the National League, Dodger fans want more. Don’t they realize that while the Angels play to the South, baseball heaven is at Chavez Ravine? Ed Kasputis interviews Matt Moreno from dodgerblue.com about the Dodgers and upcoming MLB All-Star Game. 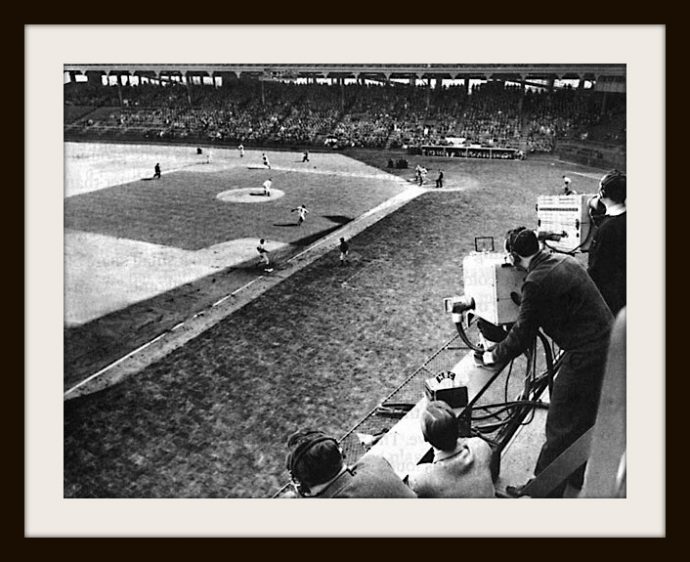