Scott, Adam, and Marco are joined by guest Michael DeLorenzo to talk about the different things you can do while in South Korea and the Changwon area that you might not know about.

Our guest, Michael DeLorenzo, has lived in South Korea for the past 8 years.  He’s originally from the United States and is a teacher at Changwon National University.  He has been running a group in Changwon called the ‘Changwon Culture and Activity Group' for the past 4 ½ years, and he joins us to share in all the different activities that they group does and why the group exists.

We each share in our own experiences of fun, strange, indoors, outdoors, and craziest things we’ve done while living in South Korea (combined +27 years) including screen rooms, singing rooms, festivals and concerts, mystery dinners, movie nights, ghost hunting, and even hiking in North Korea!

It’s all about FUN and ALTERNATIVE things to do in Korea on this episode of K-PoD! 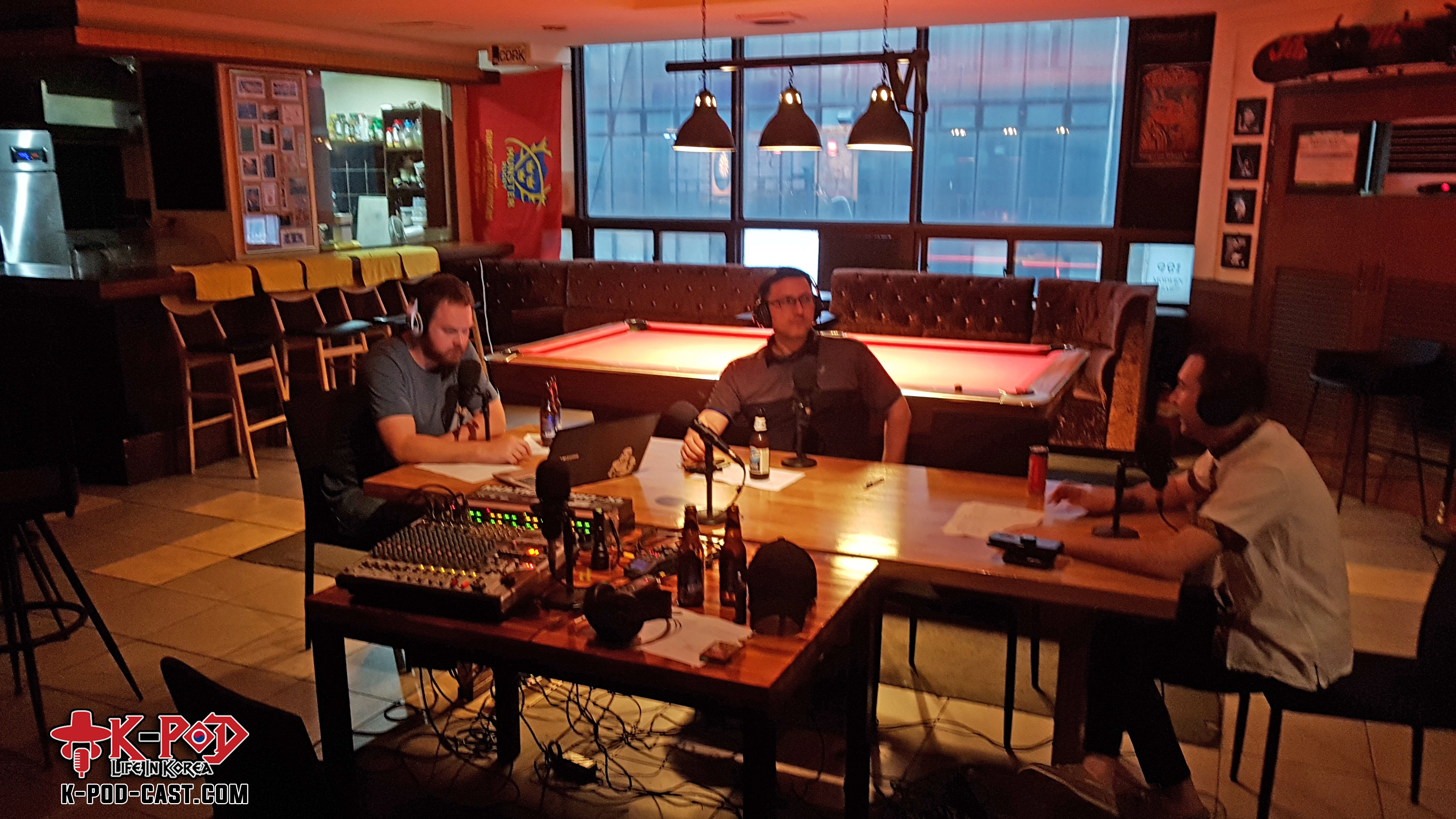 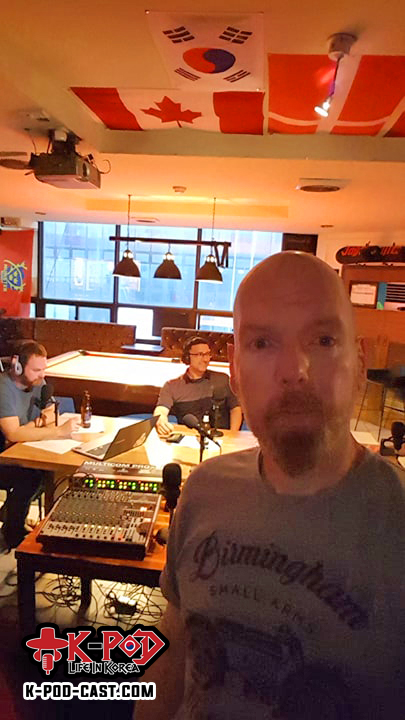 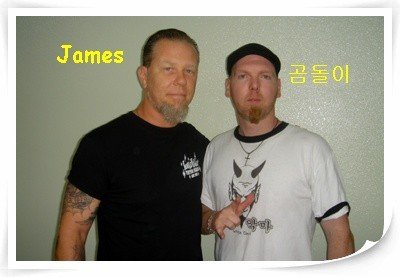 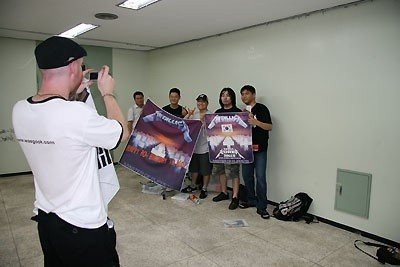 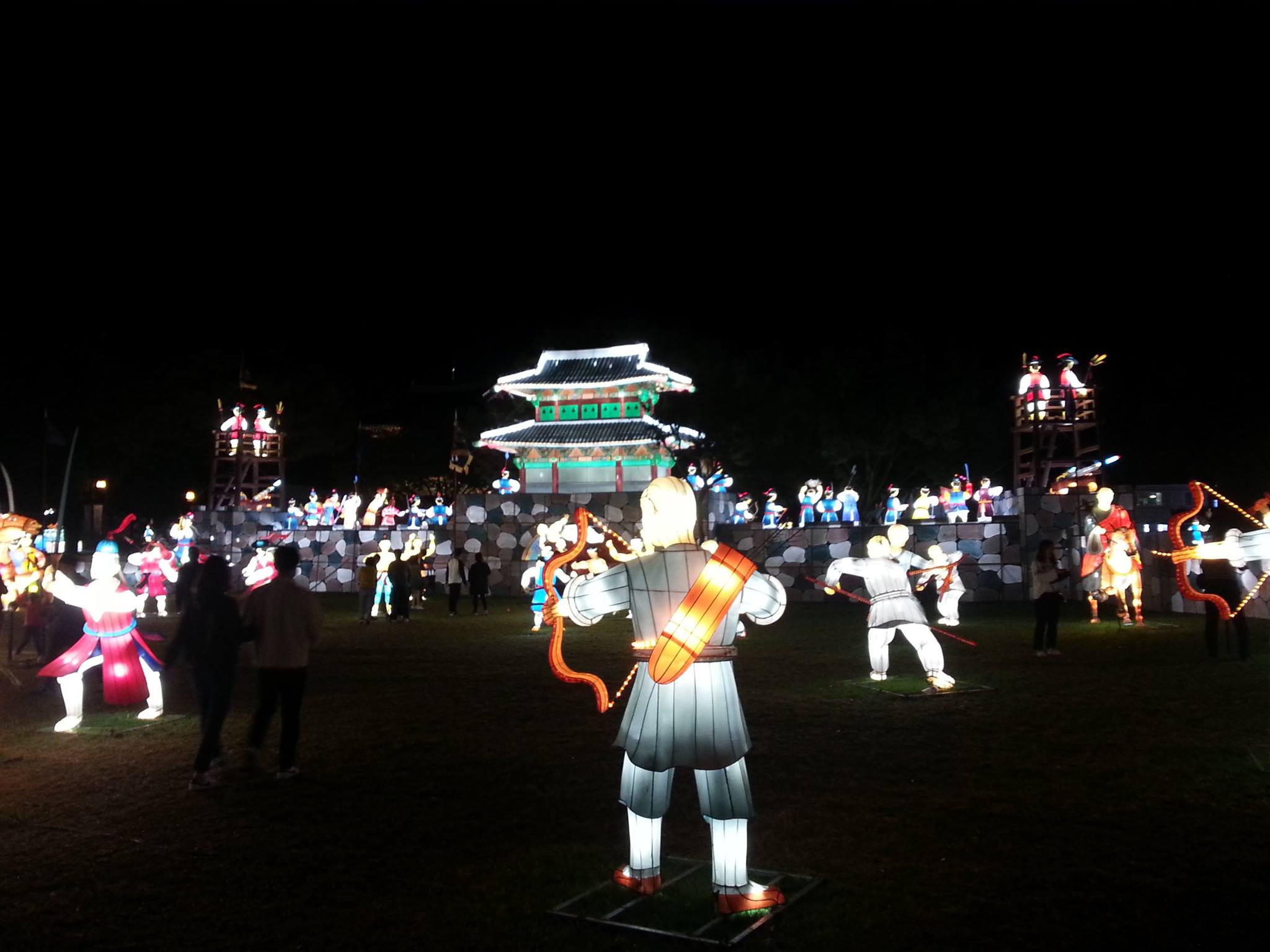 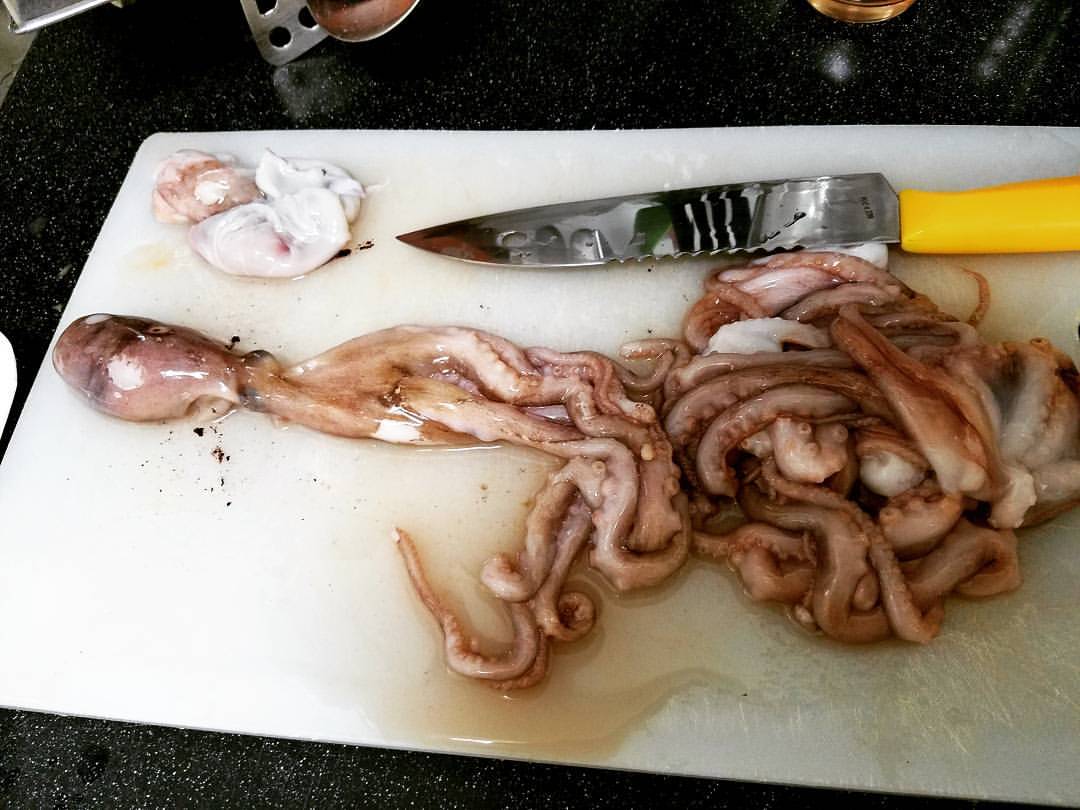 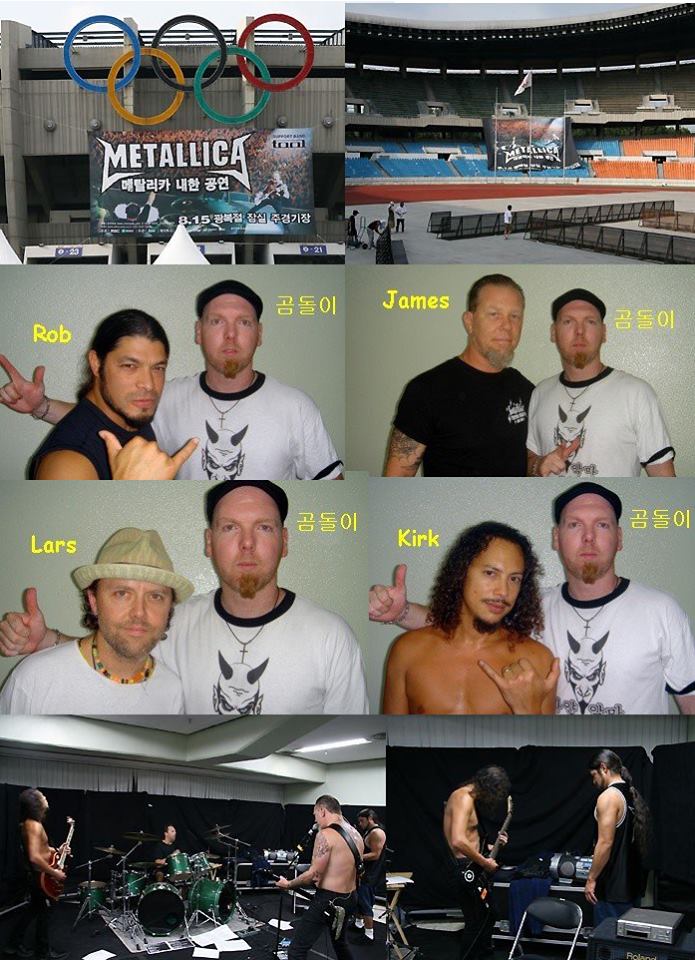 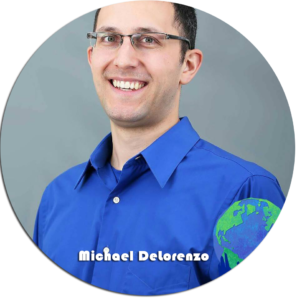 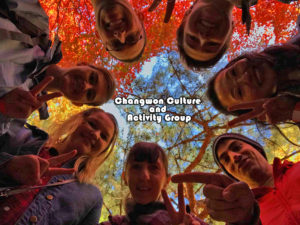