File 010: THE SIX MILLION DOLLAR MAN - "The Rescue of Athena One" 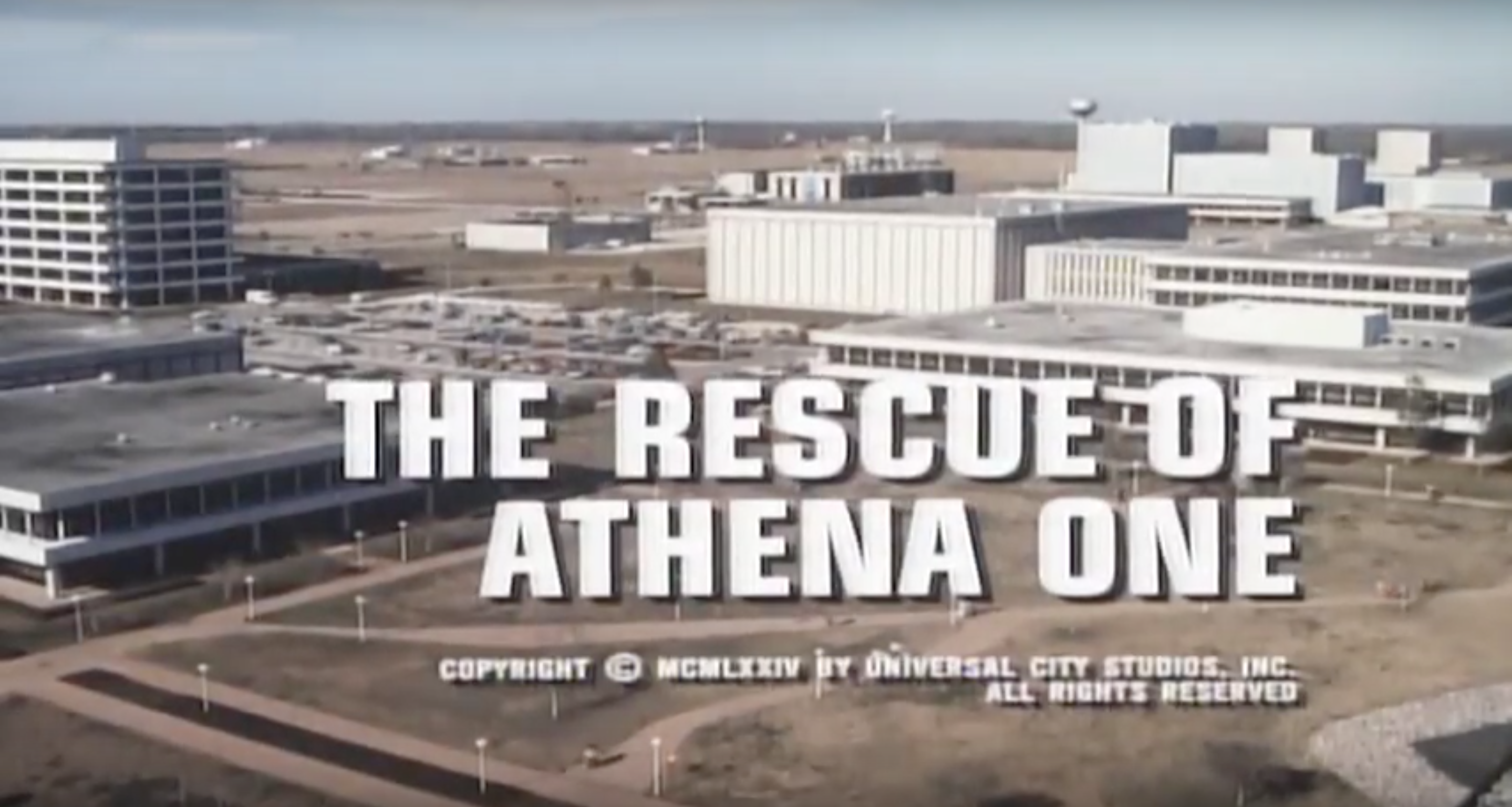 "The Rescue of Athena One"
Airdate: March 15, 1974
Written by D.C. Fontana
Directed by Lawrence Doheney

Synopsis: Steve trains Kelly Wood, the world's first female astronaut, for her first mission in space.  Their relationship proves to be fractious, but when her craft experiences a malfunction, it's up to Steve to come to the rescue.  There's one other wrinkle in all this - bionics malfunction in zero gravity.  It's up to Kelly to bring the craft back to Earth.

John is joined by artist Jerry Lange and longtime fan Cathleen ONeiil to discuss this eighth episode of the series.  They discuss the fashion choice of including a painted flower on a spacesuit boot, the level of detail that went into the making of this episode, and how the song, "Midnight Train to Georgia" was about Lee and Farrah.  Plus, we get to the bottom of the Kelly Wood/Woods confusion, Jerry shares his photo from the Six Million Dollar Man fan club and Cathleen shares photos of her extensive collection, and we play a "Space" themed game of This or That.