File 012: THE SIX MILLION DOLLAR MAN: "The Last of the Fourth of Julys"

"The Last of the Fourth of Julys"
Airdate: April 5, 1974
Written by Richard Landau
Directed by Reza Badiyi

Synopsis: Steve is sent on a mission to a remote island to stop the use of a laser system on a conference of world leaders.

John is joined by bionic action figure reconstruction artist David Alexander and fan Kevin Durkee  to discuss this tenth episode of the series.  They discuss how this episode goes back to the "spy" elements the movies tried to portray, how this could have worked as a two-part story, and how this is not an episode one would share to the non-bionic fan.  Plus, John shares his talking Viewmaster reels that used this episode to showcase, David explains the making of some of his custom action figures, including a Rudy Wells figure, and we play a "spy" themed game of This or That. 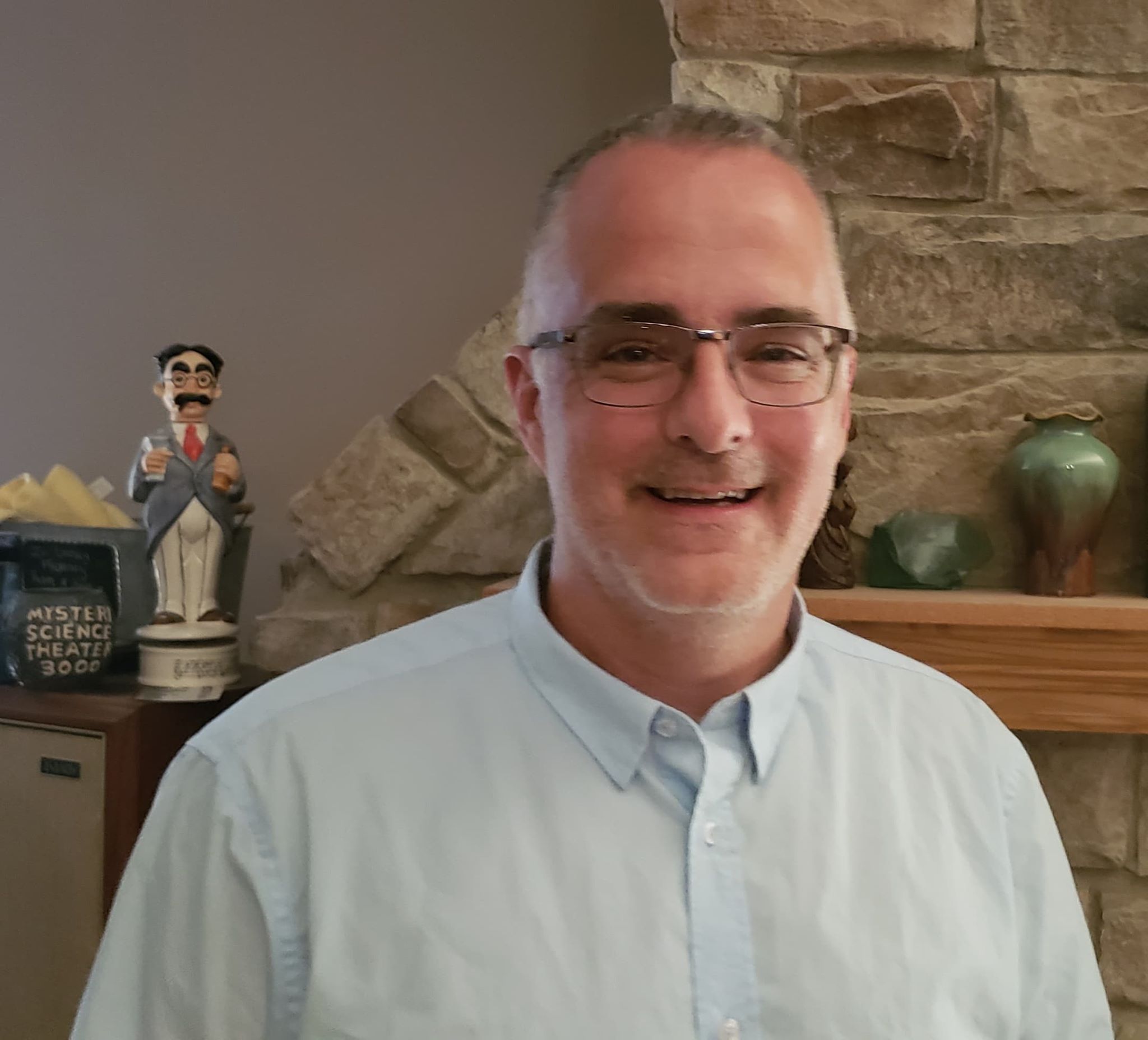 Bio: Most of the time: Water Treatment for Heat Transfer Specialist

Some of the time: Michigan Air National Guard

Hobbies include: Antique Stores, Collecting way too many vinyl records, View Masters with reels. Running 5k's with my wife.