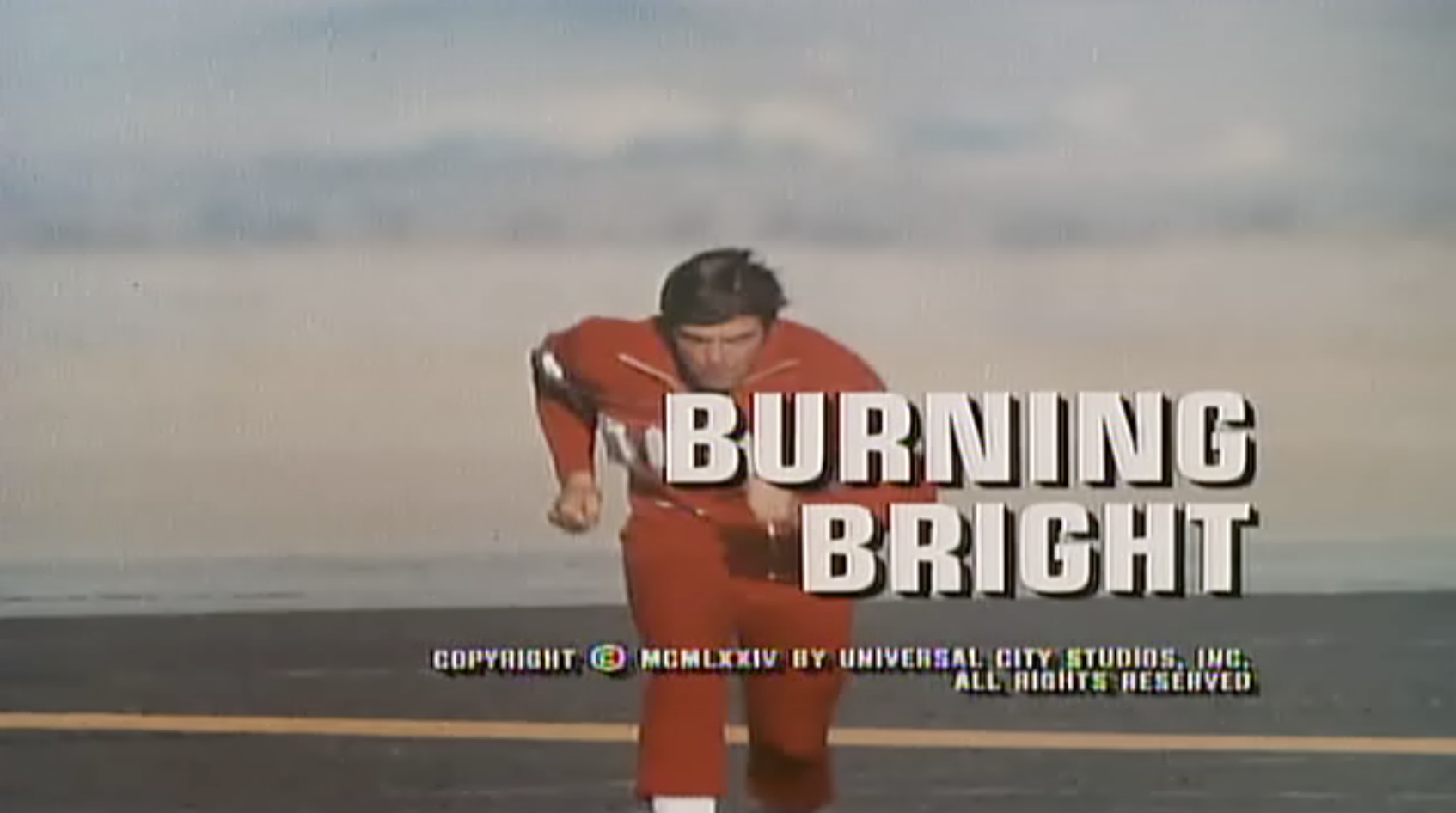 Synopsis: A fellow astronaut (William Shatner) demonstrates unusual abilities after passing through an energy field in space.  Everyone, save Steve, appears to dismiss Josh Lange's odd behavior until he proves a threat to himself and others.

John is joined by artist Jerry Lange and artist/actor/educator Clay Sayre. They discuss how how Lee Majors and William Shatner play well off each other, the lack of coverage of the show in TV Guide, and the character development of Steve Austin.  Plus, Jerry shares his Zica Six Million Dollar Man figure and Clay relates how his Bigfoot model was created and used at the recent Saturn Awards while showing us the schematics for a bionic arm model kit that never was made.  In addition, we play a "Star Trek" themed game of This or That.