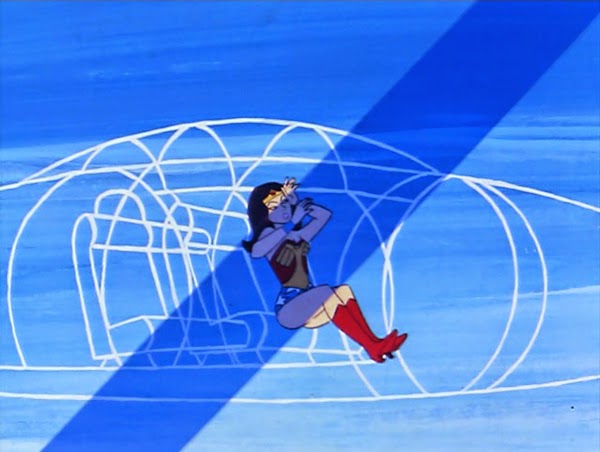 Hank and Ben are two men who believe the world would be better offer without gold to tempt the greed of humanity and they have devised a beam that can extract the metal from the earth which they then convert to another metal.  The problem is, this extraction is causing issues with the planet and the Super Friends are called in to investigate.

John and Dan Greenfield of 13th Dimension are back talking another episode of The Super Friends.  In this episode, they discuss the lack of the use of the term alchemy in a plot that revolves around it, the odd bouncy shoes of one of the characters and the music of the first season.