In today’s Solidarity Fridays episode, Joe and Kyle sit down and dissect 3 recent items in the news.

First, they discuss a 2-year study on 18 older long-term AIDS survivors (OLTAS) with a high degree of demoralization and trauma, in which participants underwent 3 hours of individual psychotherapy, one 8 hour psilocybin session, and 12-15 hours of group therapy. While the study predictably showed improvement in demoralization after a 3-month follow-up, the bigger takeaway is the effectiveness of group therapy and the ability to replace hours of individual therapy, (in this case) cutting therapist time almost in half. With many people struggling to connect with facilitators but finding connection in groups, could group therapy work better to help with healing while also cutting costs? This brings up the concept of AI therapy and what improvements we could see by adding technology to this fairly established clinical model, both in cost and effectiveness.

They next talk about Decriminalize Nature Oregon groups urging voters to vote "no" on the upcoming Oregon Psilocybin Service Measure 109 due to them finding the measure to be highly restrictive and essentially putting these plant medicines behind a paywall, making it even more difficult for those with race and income-based trauma to gain access. They wonder why DN is so opposed to what they see as progress- why not come at the problem from all angles and embrace legality alongside other initiatives, especially in a time when we are likely to see huge spikes in pandemic-related PTSD?

This leads to a discussion of David Bronner of Dr. Bronner pulling funding from DN at a national level (but still supporting local initiatives) and the in-fighting that's seeming to happen everywhere with this battle. And that leads to money and the very common feeling that large donations usually come with ulterior motives. And how do you make sure they don't? Does taking money from someone to further your cause automatically make you a sell out? Or is there only a conflict if you have the contingency of the donor needing some sort of return on investment that affects the end goal?

“Let’s just keep experimenting and understanding what we lose when we get a little bit more technical, and perhaps also what we might gain. What would happen if you had your clients wearing a wearable, so you could review how their week actually was in data terms vs. self-reporting? That would be an interesting adjunct. And what happens when you do a full system thing with apps and the wearable being tied to that, to say, 'Alright, hey, you should go meditate for a little bit, [and] right now, because you are spiking' or 'Go do this bio-feedback thing for 5-10 and re-regulate and then go back to your day'?” -Joe

“I think a lot of people that are just starting off, that are looking for some sort of mental health treatment- they’re probably going to want this medical model. Going to a group setting scares the shit out of them. They might not want to go to ayahuasca ceremonies or these spiritually-oriented, self-development groups with people. They might want that one-on-one, individual session, maybe to start off with, until they can build up a little bit of expertise and understand their own inner psyche, where they say, ‘Huh, maybe I can explore different models and different uses of context now.’ But I think that is something that is important to try to explore too- what do the people want that are outside of these inner circles that are more seasoned psychonauts- people that are trying to push for some of these changes and trying to say, ‘Hey, this is the model that we want’? Well, does everyone want that? Is that going to work for everybody?” -Kyle

“There’s no real reason to think that laws stay forever. Laws are flexible. Laws are a pain in the butt. Laws are also amazing sometimes. So consider flexibility when thinking about laws and that citizens can change things. Perhaps we don’t get it right [on the] first try, but let’s get it right iteratively. This is the direction of right, in my mind- what OPS [Oregon Psilocybin Society] is doing.” -Joe

Drbronner.com: Clarifying Our Support of the Decriminalize Nature Movement and Challenges With Its National Leadership 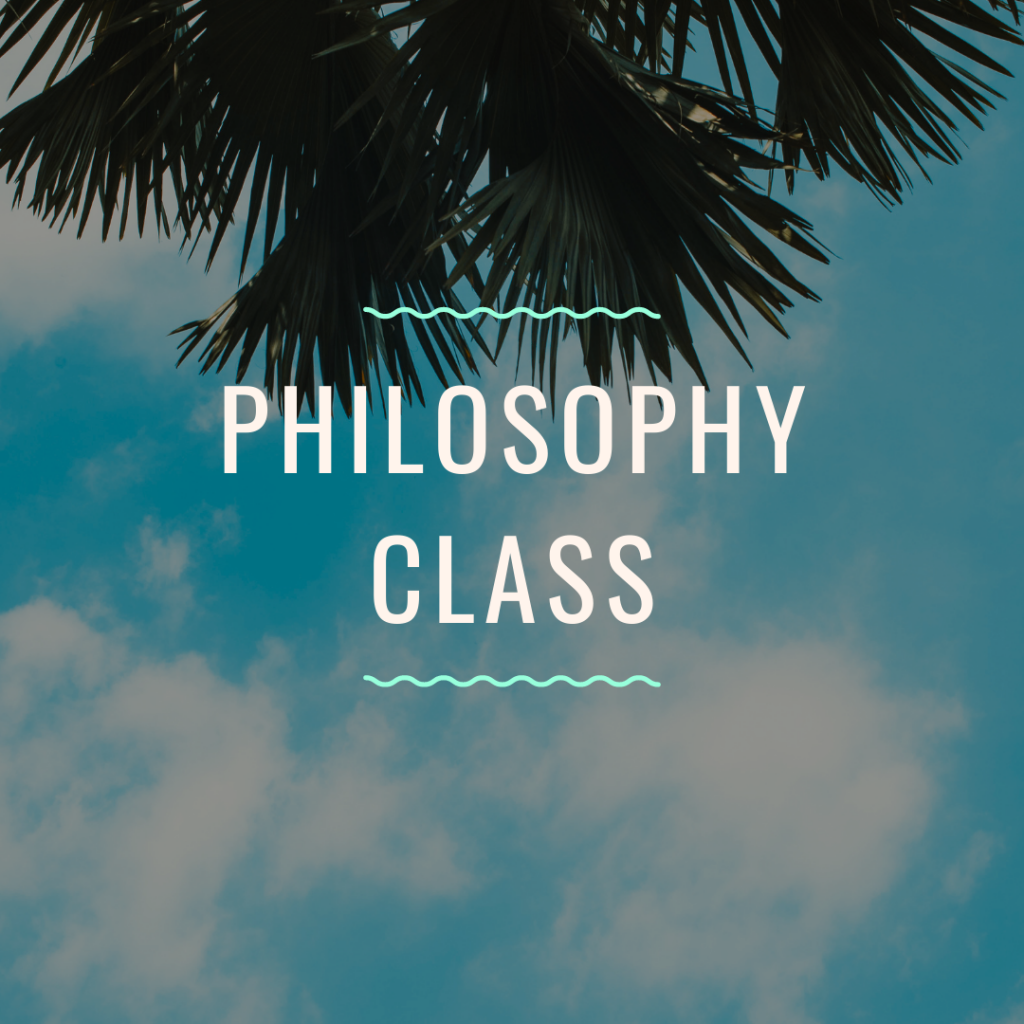