We've known that alcohol causes birth defects for over 40 years, causing a condition called Fetal Alcohol Syndrome (FAS) and the greater spectrum of Fetal Alcohol Spectrum Disorders (FASD).   But alcohol isn't the only commonly used substance to cause birth defects.   Dr. Parnell's lab and others shows that CBD and THC, the two most well-studied compounds in marijuana can also be harmful to the developing brain.  His research points to a possible fetal cannabis syndrome that could have very similar effects to alcohol.  It seems that both alcohol and mariujana could hit the developing brain at the same stage- but listen in for the details! 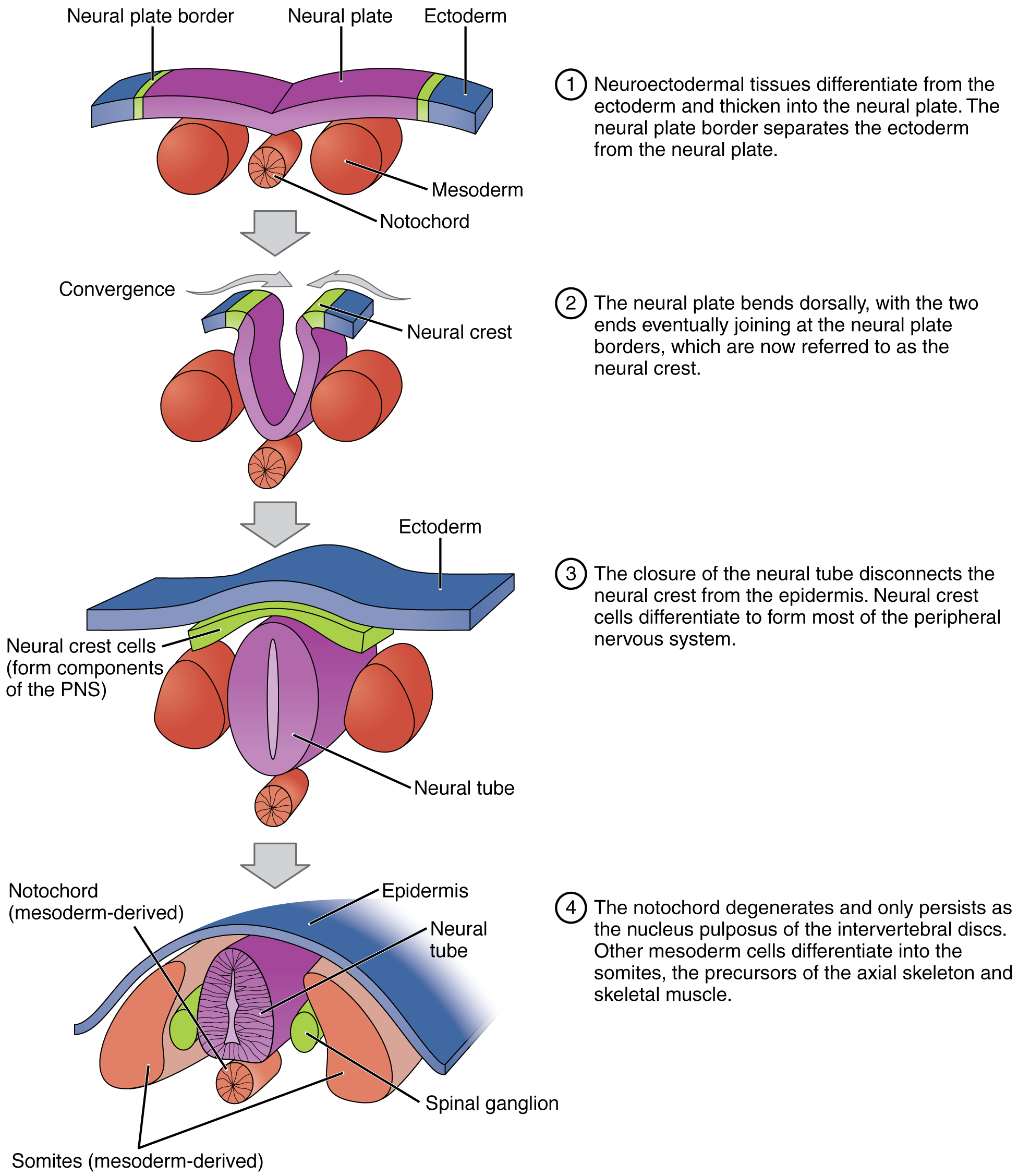 Here's the main publication we discussed.