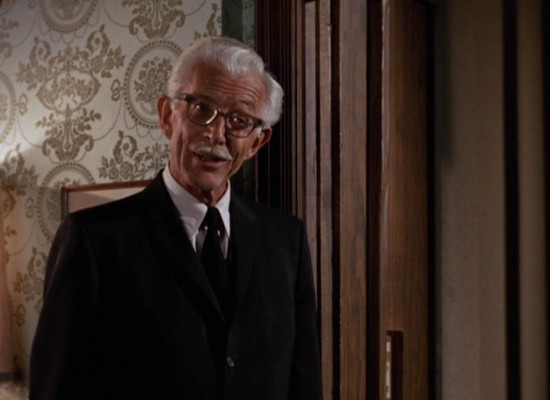 Alan Napier was the third-billed star of Batman, and is, somewhat remarkably, the only series regular who has a memoir currently in print. The book, Not Just Batman’s Butler, was written by Napier around 1970, and writer James Bigwood has edited and annotated it. At some points, Bigwood has filled in some quite large gaps that Napier left concerning his acting career, as the actor tended to focus more on his personal life. Batman does get a chapter, but it’s among the shortest in the book. So, is it worth the bat-fan’s time to pick up this 356-page tome? We’ve read the book and we try to answer that question in this episode.

ALSO: The Golden Orchestra’s version of Hefti’s Batman theme, and your mail about episode 146, in which we revealed the Batman at Washburn fan film!

Batman and Robin: A Mission to Fight Crime, within the Comic Book Heroes Collection playlist