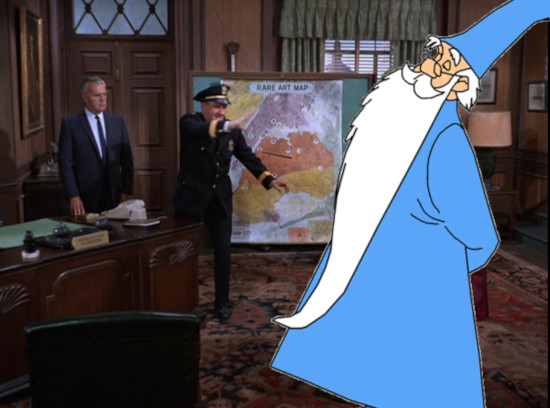 One of our favorite Batman arcs growing up was the three-parter “The Zodiac Crimes” featuring the mind-blowing combination of Joker and Penguin! But when Stephen Kandel wrote it, it was a two-parter introducing a new villain: The Astrologer. Why might it have been switched to a three-parter starring established villains? How much in the script did Stanford Sherman change when he was asked to rewrite it into what was broadcast? And, can a huge meteorite falling on you cause you to be… burned to death?? We’ll see as we walk through the script!

Also, guitarist Marcos Kaiser performs the Batman themes of 1966 and 1989, and your mail about our discussion of Sherman’s letters prompts us to drill into the probable causes of the gradual “slide” in bat-script quality.