Two-Face never quite made it to Batman ’66 (unless you count William Shatner’s animated turn in 2017, as pictured). But two known attempts were made in the ‘60s: the Harlan Ellison treatment (which later became the comic book Batman ’66: The Lost Episode), and Peter Rabe’s full two-part script, The Two-Faced Counterfeit and The Counterfeit Counterfoiled, which was adapted by Lorenzo Semple, Jr., into a Joker story (as we’ll see next time!). In this episode, we take a look at Rabe’s script. What are its strong and weak points? Why wasn’t it used? Was Two-Face simply too hard to do in live action in the ‘60s?

Also, we discuss highlights of our listener survey, read some of your mail (including about the script Batman Meets his Match), and present a version of the Batman theme from a nameless fourth-grade orchestra! 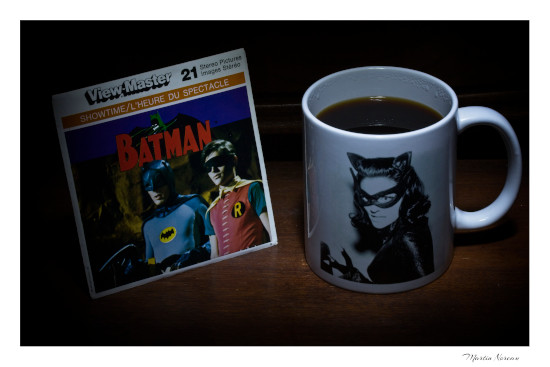