A frequent assertion about Cesar Romero’s Joker is that, over the course of the Batman series, he goes from genuinely evil to just silly or bratty. Others disagree with this and maintain that he’s the same all the way through. We thought (as did some listeners on our recent survey) that this was a good focus for a Joker discussion, so we asked noted Bat-fan and cartoonist Ken Holtzhouser to join us in discussing Romero’s take on the Clown Prince of Crime. We also discuss how Romero compares to more recent film takes on the character, and Ken shares with us his spot-on analysis of the shifting goals of the makers of Batman and how Joker’s characterization evolved with them.

Also: Bat Audio of Romero himself, and a Bat-theme take with both of the qualities we’re sick of: The Ventures and guitar tutorials!

Read our next script: The Phantom Pharaoh, an early draft of The Curse of Tut!

Comment on the script on the '66 Batman message board

Noah Berlatsky: The Best Joker is still Cesar Romero in the '66 Batman TV Show, Hands Down 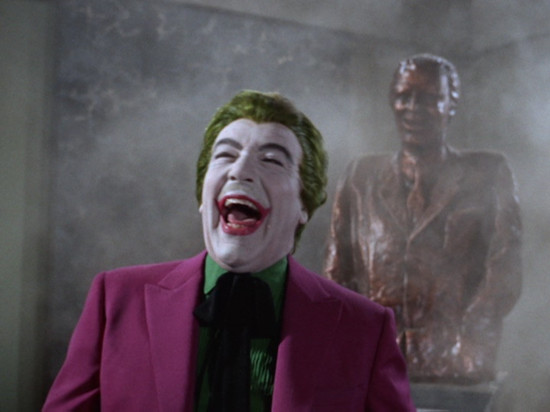 The Joker Goes to School 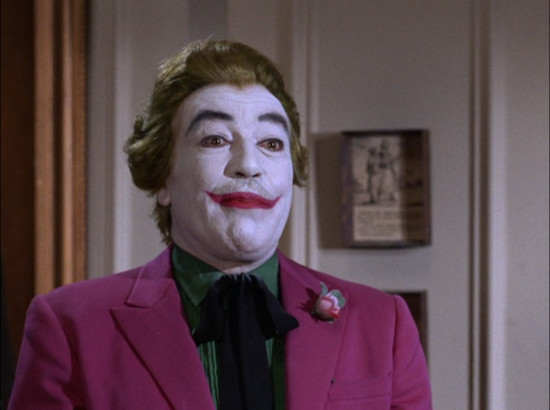 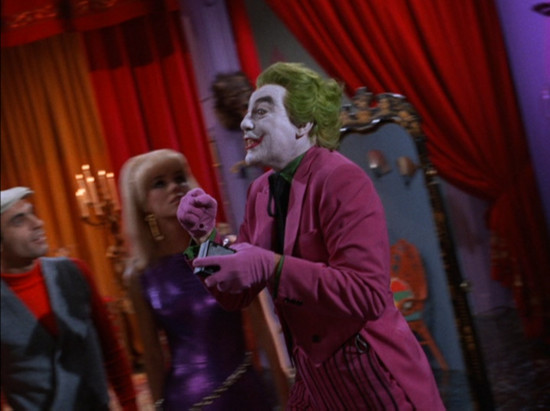 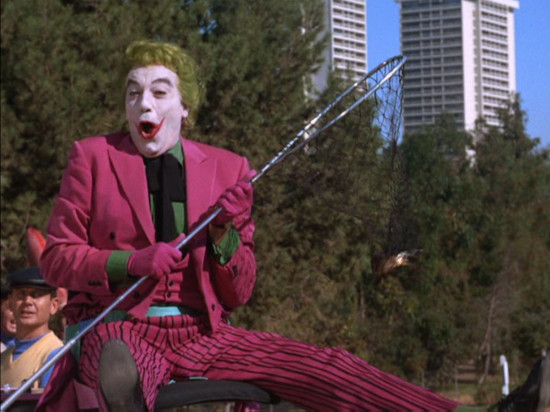 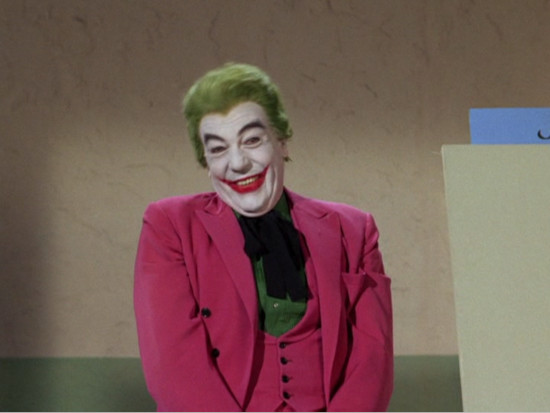 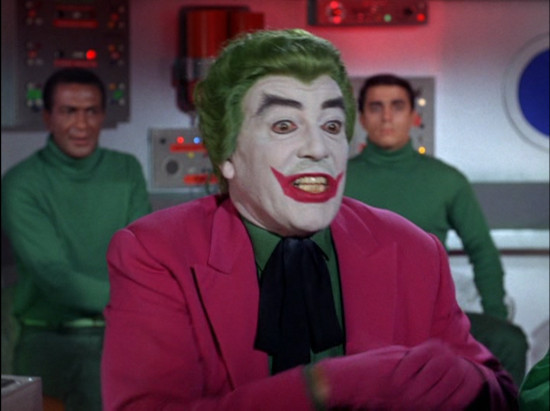